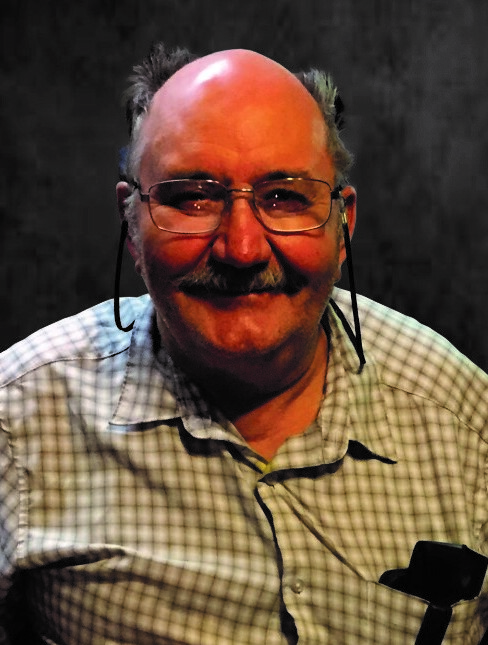 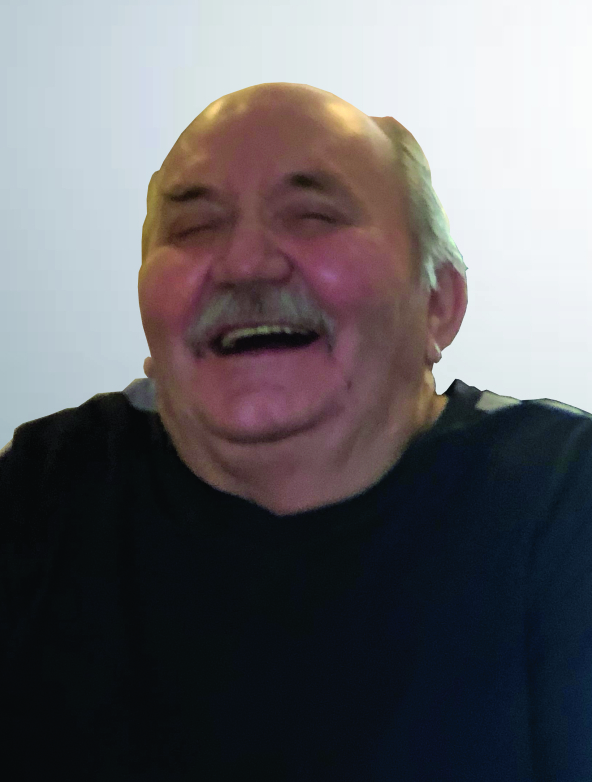 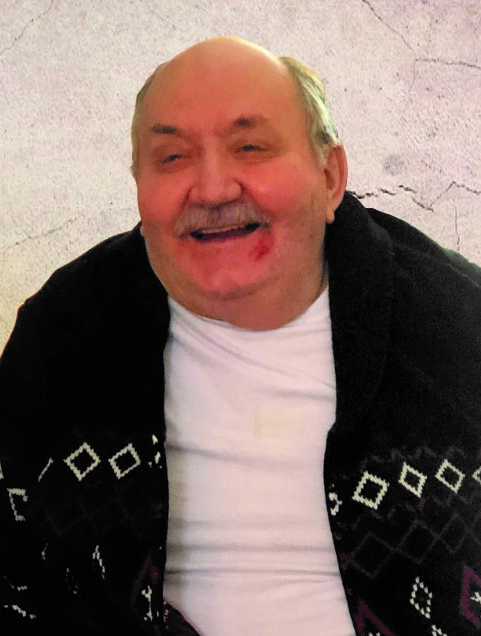 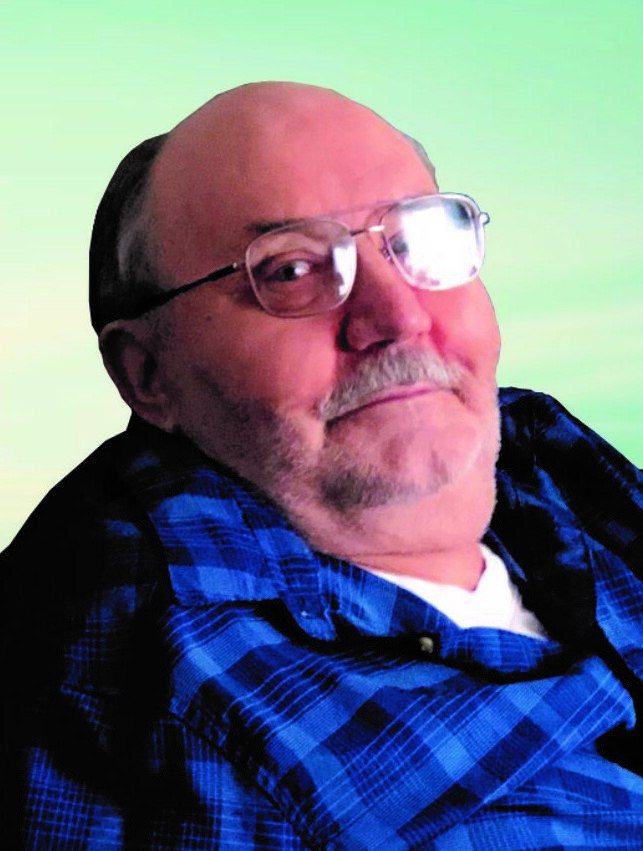 It is with heavy hearts that we announce the passing of Werner “Vern” Tschiedel, a long-time resident of Dawson Creek, BC. Vern passed away on Monday September 30, 2019 in Dawson Creek at the age of 93 years.

At a very young age, Werner and his family escaped from their home to Germany where they boarded a ship to the safety of Canada and began their life as part of the community of Sudeten Germans of Tupper in 1939. This was where Werner met Linda at a local soccer game and began their courtship. Nurse Linda came to aid his head injury where he groaned: “I just need a band aid and a drink.” to which Linda gave him an orange crush which lead to their marriage some years later in 1952.

In their homestead, Werner’s family along with his nephew Walter built a life in the community. However, in time Linda and Werner moved to Dawson Creek where they started their own family with the arrival of their sons Dave and Ken. In the 1970’s Werner had purchased a dealership from Johnston And Prestlein which then was made into a successful family business as a Volkswagen Dealership that lasted till the mid -90’s.

As time went by the Tschiedel family begun to expand with the arrival of four grandchildren, Vernon, Tyler, Ryley and Victoria, but Werner wasn’t just blessed with being a grandfather but also a great grandfather. In 2012 Werner was greeted with his first Great granddaughter Eve, then came Mia, Rose and soon to another baby Tschiedel from Tyler and Jasmine.

However, sadly we must turn back to 2002, a very bittersweet year as Werner and Linda celebrated their 50th wedding anniversary to later having his wife pass away. Over some time, Werner did gain a very good friend and companion Edna which lasted till her passing in 2016. As most of you know Werner continued to live in Rotary Manor, until his 93 years of life came to a quick and unexpected end on September 30th ,2019. In his final hours, Werner was surrounded by many of his loved ones who gave as much of their love and support as they could give.

Vern’s family invited everyone to come join them for a social tea, Celebrating his Life, on Saturday, October 12, 2019 at 1:00 PM from Reynars Reception Hall. Vern will be laid to rest in the Tomslake Columbarium at a later date.

For friends so wishing, donations may be made in memory of Vern to the Alzheimers Society of BC, #300-828 West 8th Avenue, Vancouver, BC V5Z1EZ.

Share Your Memory of
Vern
Upload Your Memory View All Memories
Be the first to upload a memory!
Share A Memory
Send Flowers