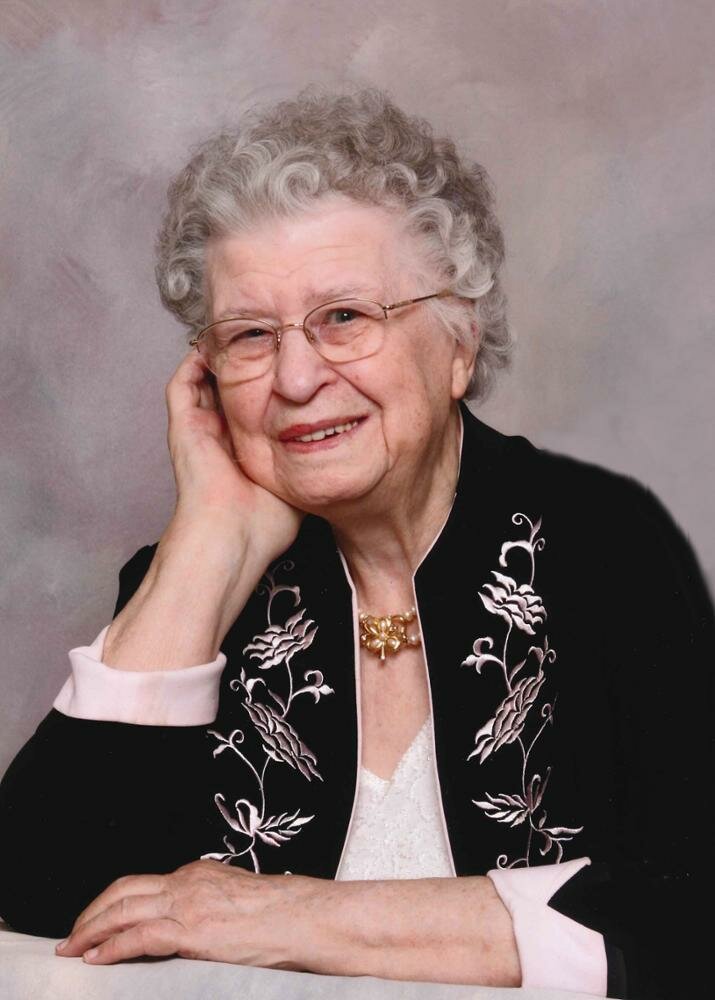 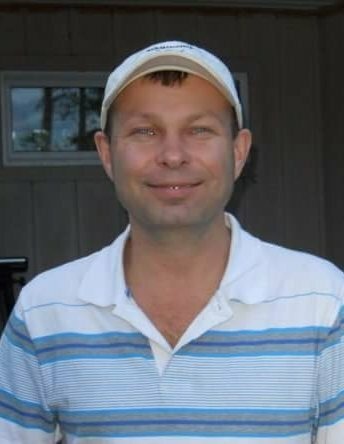 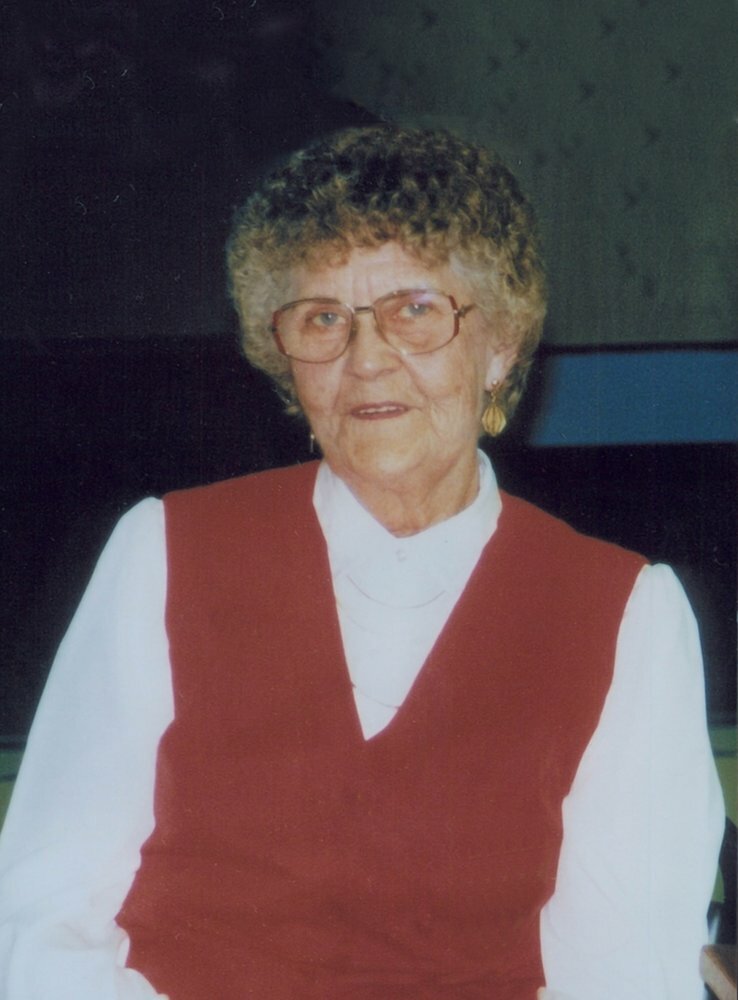 It is with heavy hearts that we announce the passing of our mother, grandmother, great grandmother, aunt, and good friend to many, Elizabeth Ruth Cole. Ruth, a long-time resident of Dawson Creek, B.C., passed away on Wednesday, July 24, 2019 in Dawson Creek, at the age of 97 years.

Her first job was at a general store where she worked 6 days a week. Her pay was $1.00 a day. She kept her first weeks' pay all her life. Apparently, she had to sell it to her mother various times, but always managed to get it back.

During WWII she worked in Toronto at a plant that made radios. That is where she met and married Wilfred Ezra Cole (Red) on February 17, 1943. They were married for 69 years. In 1948 they bought a truck, loaded their belongings and headed west. Their destination was Quesnel, BC, but the Hart highway was not completed. So, they decided to stay in Dawson Creek until it was finished. They never left.

In 1950, after seven years of marriage, they had their first daughter. Followed in 1952 by a second daughter. That completed their family. They opened Grandview store in 1953 and sold it to Mel Marcil SR in May of 1958.

In 1961 they bought a farm in the Kilkerran district and lived there until Red’s health deteriorated. Then they moved back to town. Ruth was happy on the farm. She had a greenhouse, flowers everywhere, a huge garden and her famous raspberry patch. The coffee and tea were always on. There was homemade donuts, cookies, pies, cakes, fresh bread and homemade jam to go with the coffee and tea. Ruth spent her evenings knitting mitts, tuques and socks. The socks were her specialty. She gave them to many people as well as the Salvation Army to put in their Christmas hampers.

In the early days on the farm there were many bachelor neighbors. She had them all over for the Christmas dinner. Over the years she had many good neighbors. There are too many to list, but you know who you are. A friend and neighbor, Penny Deak, gave Ruth recipe for Almond Roca, and another Christmas tradition was born.

She gave candy to many people who all enjoyed it. This tradition still carries on with her children, grandchildren and some great grandchildren who make it every year.

Ruth loved Rocks and packed them home from everywhere. She also loved bonfires as well. Lots of times at the farm, the firepit never went out for days as she would stir coals and add more wood.

Ruth loved poetry of any kind, her favorite poets were Robert Service and Pauline Johnson. Just before she passed away, she could still recite a variety of poems that she had learned during her lifetime.

Ruth spent 4 years at Northview and 4 years at Rotary Manor. The staff at both facilities were very good to her. Ruth loved thunderstorms. Even at Rotary Manor she watched them from her window. Ruth loved ice cream. Every Sunday (weather permitting) the girls took her shopping or for a drive in the country. They always stopped for ice cream.

Ruth lived a very long life, seeing many changes in the world. It would take hours to touch on all aspects of her life. I am sure she is happily reunited with Red, her parents and siblings that have gone before her.

A celebration of Ruth’s life was held on August 12,2019 at 11:00 AM from Reynars Funeral Chapel. Pauline Haycock officiated. Interment will be at a later date.

For friends so wishing, donations may be made in memory Ruth to the Salvation Army Food Bank 1436-104th avenue Dawson Creek B.C., V1G 3J8.

Share Your Memory of
Ruth
Upload Your Memory View All Memories
Be the first to upload a memory!
Share A Memory
Send Flowers