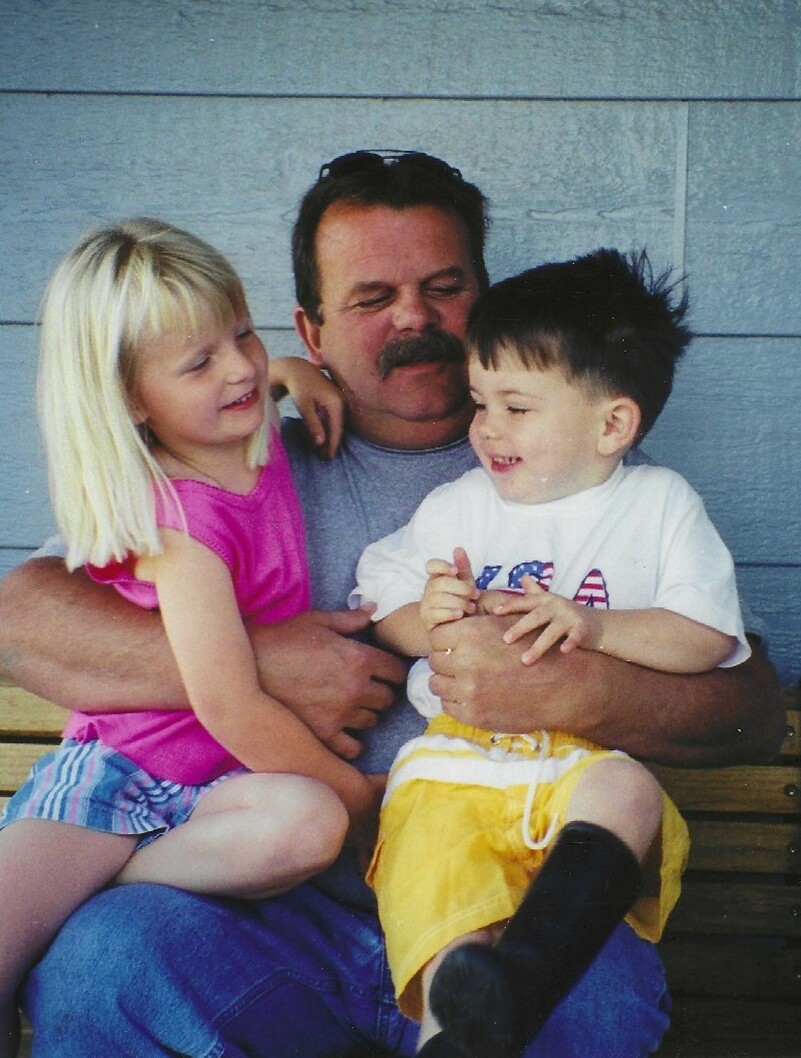 It is with great sadness that we announce the passing of Jean (Sarah) Groat, a longtime resident of Dawson Creek on August 23, 2020 at the age of 94 years.

Due to current COVID restrictions, a private family service was be held.

We are here today to celebrate the life of mom, Sarah Jane Groat, you will all know her as Jean. Mom was born Dec 6, 1925 in Pouce Coupe to parents George and Isabella Mounsey. Being the middle child of siblings, George, Dorothy, Jack and Frank might explain some of her stubborn ways.

She grew up on the homestead in Sunset Prairie along the Sunset Creek ½ mile across the creek from what would become her home where she raised her family after marrying our dad Dec 23, 1944. She didn’t leave the family farm until after dads passing in 2003

Mom suffered many losses and adversities in the early 2000’s but remained strong and was always there to be of support to her family.  Mom was always the happiest when she was surrounded by her family. Babies always brought a smile to her and she loved to sit and cuddle those babies. Mom loved to go and watch hockey, dance, gymnastics, whatever her grandkids were doing. She never got far from home, she didn’t have a desire to travel, she always said she had enough right here. Plus I think secretly she thought if she got to far she might miss out on what one of us were doing.  She liked to stay on top of what was going on with each and everyone of us. She was a worrier, she worried about all of us, she said it never got easier because as we got married and had kids it just gave her more to worry about.  Dad always said he went to bed and slept well because he knew that she would have one eye open and know what was going on or what time we got home.  She was very protective of her children, I remember her hitting the turkey gobbler with a 2x4 because it chased us, poor turkey never gobbled again,, truth be known we were probably teasing him.

She suffered from a badly broken leg 40+ years ago from getting bucked off a horse rounding up cattle with dad, coming close to losing that leg. She donned a cast from thigh to tip of her toes for a year.. she still kept going though, it only slowed her down a little. Barb remembers that Val did a lot of the cooking at that time cause dad wasn’t much of cook, unless you really liked beans or fried potatoes.  If we didn’t’ like something mom would tell us “your just to darn well fed”.

Mom was very involved in community, she was active in the WI, the Sunset Prairie Recreation and the Kiskatinaw Fall Fair,  mom didn’t much like change and found it difficult as time went on and those things started to changed.

Mom loved to embroider, cross stitch and quilt. We all have some beautiful quilts and some of them don’t have a machine stitch on them. Later she also learned to knit to pass time and we all have a lot of moms dish cloths.

When asking our family what first comes to mind for them:

Gail remembers that she made the worlds best cinnamon buns

Rhonda remembers her resilience through adversities, Gramma would say, you just have to keep putting one foot in front of the other and keep going.

Tanya loved her phone calls with gramma, she enjoyed the ease in which they could discuss the weather and days gone by. She says she always thought of gramma when she heard the song Bring the Flowers Now, and in the last few years Tanya always bought her a big bouquet of flowers on her birthday

Al says, Gramma carried a big stick, always said she didn’t come to the hockey game to watch him sit in the penalty box, so he had to be on his best behaviour when he knew Gramma was at the game.

I had the best laughs with mom, some of the things we did where we were both peed our pants a little we laughed so hard, One of those was the having go backwards all the way home from a quad ride cause I couldn’t get the quad out of reverse.. we stopped many times on that trip back because we were laughing so hard I was afraid she would fall off the back, well actually the front cause we were going backwards. Most recently Mom gave herself a Covid haircut that we had a pretty good laugh over.

Hazel  says , mom was always there for me no matter how many miles were between us. She said she is sure going to miss their phone calls.

Tarla remembers: that grammas family came first, she was always there for her, maybe it was some canning or gardening advice, or just needed to hear her voice to let her know how much she was loved.

Dustin, says its way to hard to nail down one thing, could be the side by side ride to the river, or carrying her out of the boat at the lake to shore, or her shrinking the whiskey bottle down to a mini,, (that’s a whole story that also involved her grandson Al)

Brad says, her whacking us with her cane,, she did it in fun,, but hey he might a had it coming too. She got her nickname Mean Jean from using that cane. Brad also remembers digging all those potatoes in her garden when he was young

Byron says, just how tough and fearless she was, always going for sled rides with Dustin, he was to scared to do that… and the mean Jean thing was always pretty funny even though she wasn’t very good at being mean

Mom loved dancing and music, right up until she went to the hospital, every Saturday night she had her own little dance party, if you called her you could hear the music and just knew that she was tapping her fingers and feet to the music. When mom moved to Rotary Village she loved to have Gary and Chenyl come and sing for the residents, she loved all the music that came to the village to entertain.   Mom got electricity for the first time 51 years ago,, yet she still only used batteries for everything, her radio, her tape or CD player and her clock,, for some reason she never wanted to just plug it in. Every Ready has likely noticed a decline in business this past couple months

Mom was up for anything, in her mind there was nothing that she couldn’t do if she set her mind to it, she would hop on the back of a snowmobile or a quad or into a side by side with Dustin or Al & sometimes Lyle and I am talking not that long ago. She trusted them completely to keep her safe, thousands wouldn’t. She loved to come with us no matter what we were doing and would always manage to partake somehow.  Heck two weeks ago from her hospital room she still wanted to go camping with Tarla and Ian and their family.

Mom was not a high maintenance women, she went without for a large portion of her life to make sure that we had everything we needed.  After a lot of years of hard times and hard work her body was wore out, not her mind though, she was sharp right till her last day. Even telling the nurse that she was pissing her off, not an expression that I had ever heard her use.  Its not a wonder that her body was wore out, she worked hard her whole life but for enjoyment she would walk miles and miles across country with kids in tow to have tea with a friend, we would walk to Emily Kirtzingers, or Marshalls, Grampa’s or the Sunset store, or various other neighbors, all on foot and back again. We lived on the wrong side of the creek and in the spring she would shinny us across a tree that had fallen across the creek with the water raging below us. We would walk the bank till we found one that would work.

Louise and I had a struggle to put mom into words, she was closer in age to 95 than 94 and that’s a lot of words. Its unfortunate that the world is so crazy right now and not something that mom every expected she would see in her lifetime and she has seen a lot.

Our family would like to thank you all for coming and I hope you all have some special memories of this very special lady!  I know you do.